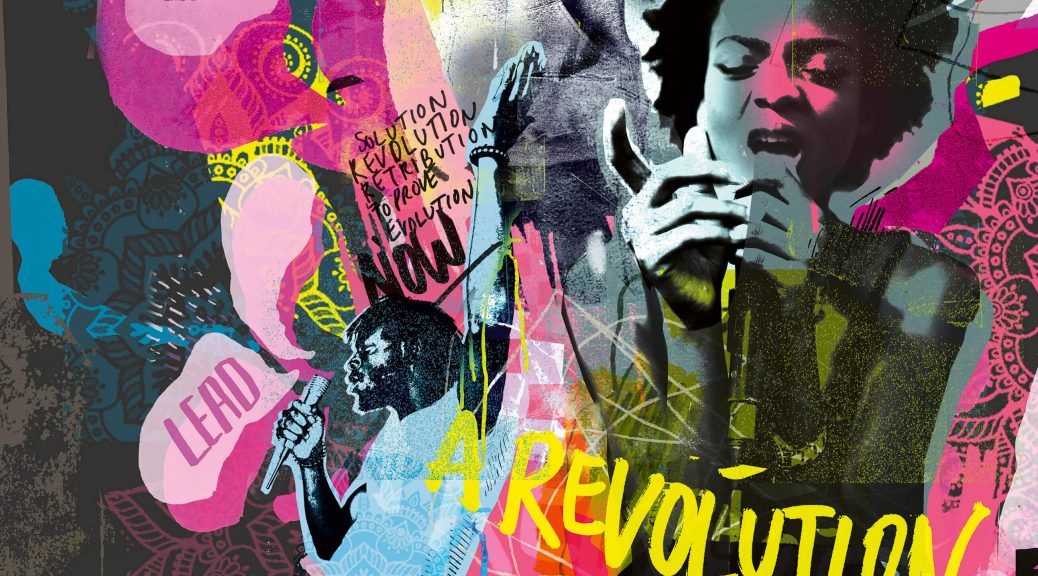 Every slam event features an acclaimed poet from outside Philadelphia. Before each slam, the featured poet facilitates a free-entry poetry workshop that welcomes writers from all skill levels. The Philly Pigeon Poetry Summer Slam Event boasts amazing poetry from the hilarious and highly energetic hosts and is the perfect way to spend your Friday night.

One of the acclaimed poets to be featured at The Philly Pigeon poetry slam event is Rasheed Copeland from Washington DC. Rasheed Copeland’s works include The Book of Silence, which he published in 2015. Rasheed Copeland is also a two-time recipient of the DC Commission of the Arts and Humanities Fellowship Award, which he won in 2016 and 2017. In 2015, Rasheed was the first runner up at the Individual World Poetry Slam. Rasheed’s work has been featured in online publications such as Pubic Pool and Split This Rock.

Another acclaimed poet who has been featured at The Philly Pigeon poetry slam event is Ashley August. Ashley August is an actress, hip-hop junkie, teaching artist, activist, playwright, author, touring spoken word performer, 3rd-ranked woman poet on the planet, New York City’s 2013 Youth Poet Laureate, ASTEP at Juilliard fellow, and recently included in New York Times’ list of the 30 Most Influential People under 30. Alongside multiple poetic performances, nationwide theatrical performances, and film/television appearances, her credits include TVOne, BET, The GAP, Al Jazeera America, Netflix, Cannes Film Festival, and Sundance TV. Ashley August is the former Slam Master and Curator of the renowned Bowery Poetry Club. With Brooklyn and Belize embedded into August’s art, she is motivated to speak the unspoken truth and push the limits of spoken word and performances to unprecedented realms.

Another acclaimed poet who has graced the stage at the Philly Pigeon Poetry Slam Event is Alyesha Wise. Alyesha Wise is a teaching artist, poet, TEDx speaker from Camden, and author of Carnival. Presently, Alyesha Wise resides in LA where she helped co-found the Spoken Literature Art Movement, which provides extensive programming and poetry education for poets. She is also a teaching artist for Street Poets, a not-for-profit organization that mostly serves youth involved in juvenile injustice. Between 2017 and 2018, Aleysha wise was the head coach of the Da Poetry Lounge Slam, and during the final stage of the National Poetry slam co-coached both teams. In addition, she also co-coached the Get Lit-Words Ignite between 2014 and 2017. She is a two-time finalist of the Poetry Slam, Women of the World. Alyesha Wise has been featured on various publications and platforms, including Free Speech TV, Buzzfeed, POPSUGAR, PBS, Afropunk, Bustle, and Huffington Post, among others. Aleysha Wise has collaborated with Brave New Films, The Nantucket Project, South California’s ACLU. She was also featured in the Google Interstellar Project and the hit movie Interstellar. Aleysha Wise’s work was once described by Ron Howard as, “Very Powerful.”

If you are a poetry enthusiast near Philadelphia and are looking for some fun events in the area, you need to look no further than The Philly Pigeon Poetry Slam Event. It is a great way to spend your Friday night. The energetic and hilarious host, alongside the acclaimed poets featured in the event ensure that it is a night to remember.

Post written by Henry Wallace. Henry is an arts and entertainment writer who has written for publications such as NYMag, Vulture, LTC Tree, and Communication Arts.